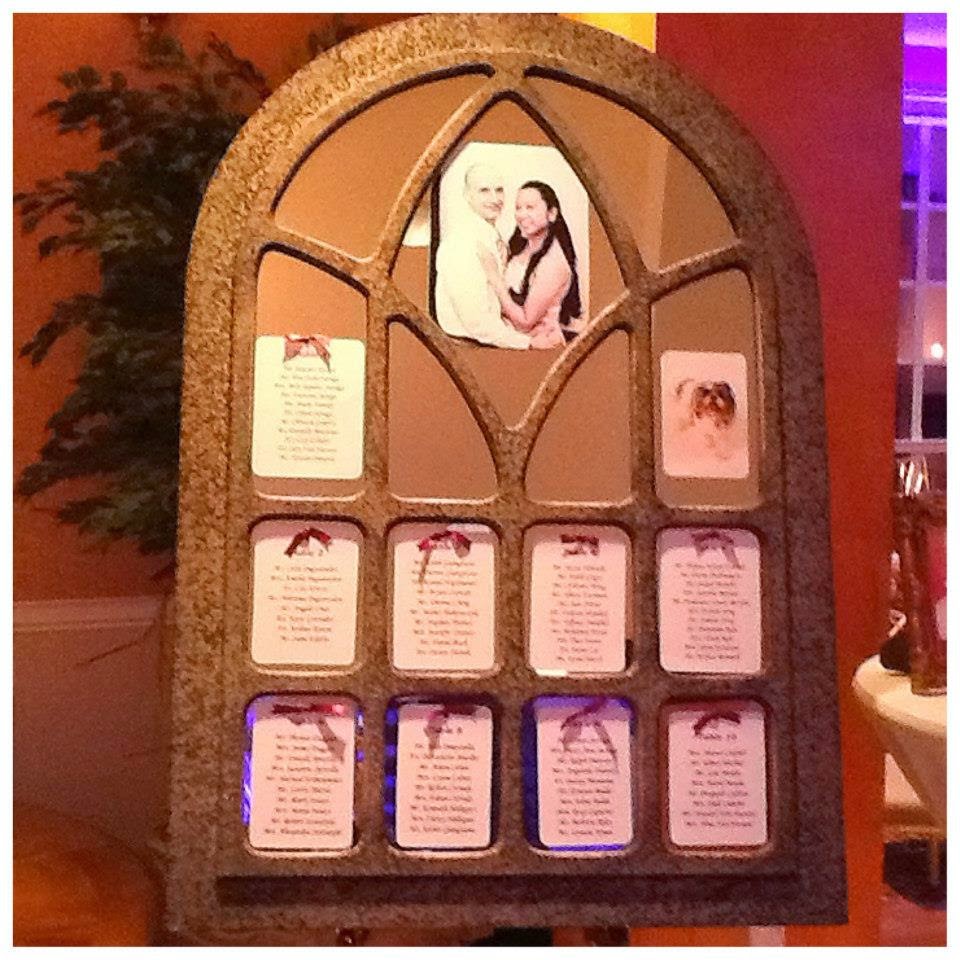 It’s hard to believe that it has been two years since Hurricane Sandy came tearing through New Jersey. No one was prepared for it because it’s NJ, not Miami and we don’t get hurricanes here. At least, not hurricanes that can paralyze a state for weeks and months on end. Snow storms? No problem. Superstorm Sandy? Big problem.

Rothweiler Event Design had a wedding on November 2, 2012 which was just a few short days after the storm ripped through the area. In fact, I was at the bridal shower for the bride the day that the storm approached. I remember looking outside and watching the sky get dark. And then I remember the entire state going dark as everyone lost power.

During the week of the wedding, we speak with all of the vendors to finalize the timeline. This includes everything from limo pick ups to hair pull downs to when vendors are allowed to set up inside the venue to when shuttles will pick up guests at the end of the night. It’s a challenge to get this all together, but it’s even more challenging to do this without anyone being able to use a phone or email.

That week we had to change the rehearsal dinner location (as the location previously selected had no power) as well as the church for the ceremony (same problem). Thankfully, The Palace of Somerset Park, did not lose power, and we were still able to hold the reception there.

Our bride had ordered a custom runner from Original Aisle Runner which we had our limo drivers pick up on the way to the church since there was no way to do that during the storm. After a little fight with the priests (Catholic churches tend to frown on and not allow runners) we were able to put the runner down the aisle for our bride who remained calm during all of the chaos.

Conversations that needed to happen during the week, happened at the set up, and the location for the outside photos was changed as the park we wanted to use was under several feet of water.

Hurricane Sandy was probably the biggest challenge I have ever faced as a wedding and event planner. You cannot plan for something of that magnitude until you actually go through it. The power going out, not being able to communicate, and the gas shortage was just unreal. The eerie stillness of the streets with dead traffic lights and no one on them looked like something out of a zombie movie.

Honeymoon with the animals

Say “yes” to the dress, and “no” to the entourage