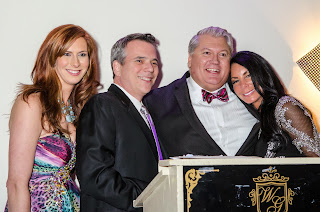 Last Thursday, Rothweiler Event Design celebrated gay marriage becoming legal in New Jersey by giving away the first all inclusive wedding to a same sex couple. Over the past few months, couples would write in with their stories and talk about why they deserved the wedding of their dreams. On January 9, 2014, we put together a fabulous party at The Wilshire Grand to celebrate and announce our winner.

Before gay marriage became legal in New Jersey, I had the idea to host this giveaway. I have a large group of gay friends, and I never understood why they wouldn’t be allowed to get married. I knew that when it became legal, I was going to want to celebrate and put together an over the top party. So, when the law finally passed, I got to working on the event, and the stories started pouring in.

Each of the stories really touched me, and I wish we could’ve given a wedding away to all of the couples. My friend, and reality star, Danielle Staub was there to support the community and announce the winners, Kris and Wesley (pictured above).

I knew this was important. I had no idea how important it was until Thursday night.

On Thursday night I was greeted by the couples, vendors, and many people in attendance, who all told me what this meant to them. I was told stories of how important this giveaway was, and how the support was incredible. I saw it on the faces of the finalists that this party, in celebration of equality, was a huge deal.

It didn’t really click for me until then. It was always important to me, but I feel so moved, blessed and honored that I now understand, at least a little bit, of what it meant to the gay community in the room. I could never presume to understand the struggle of not being “allowed” to get married until recently, but I think I feel it more now than I ever did. While I could never put myself in the shoes of a same sex couple, the connection I feel to the cause is now even stronger than before.

I want to thank all of the couples that shared their stories, and for each and everyone of you that talked to me on Thursday night about what it means to you. You really touched my heart, and I am so happy that I get it…even though I already thought I got it before. 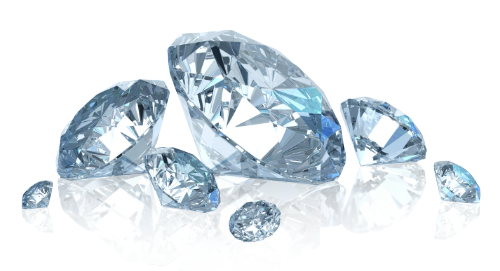 Know your body type before you dress shop!

Do not spend your entire budget on the venue. Don’t do it.