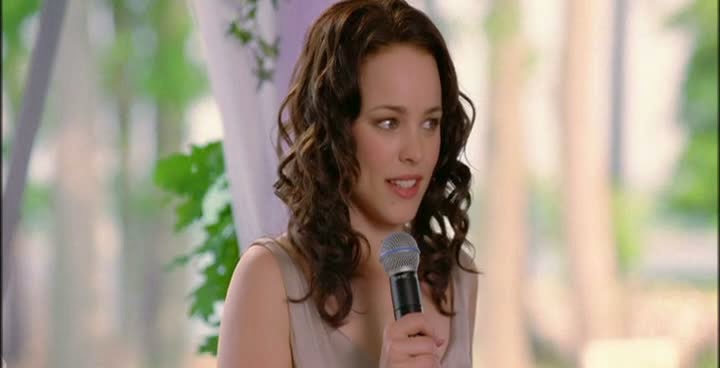 Ah, the wedding toast…..s.  Do you take the sentimental route and pray that you have everyone crying? Do you play stand up comedian and hope for roaring laughter? Do you go up to the microphone with your i(way too big to be holding and you look ridiculous)Pad in front of your face the entire time?

Toasts are interesting at any type of event. They should be reserved for the person (notice how I said “person” and not “people”) closest to you that speaks the most eloquently. The person that will not be too wasted to speak. The person that will not reveal secrets that you thought were, ya know, secret. This person could be a parent, best friend, best man, uncle, sister, brother, college roomate…that’s right, there are no rules so you do not have to feel obligated to let Cousin Kenny rattle off for hours just because you two grew up together.

As a planner, I am frequently asked to review toasts ahead of time. I’m happy to edit them and give commentary, but 9 times out of 10, if they needed reviewing, the toaster is going to ignore every last word of advice that I give. I have heard it all and while you are probably reading this thinking “that isn’t going to happen to me”, trust me, it can and it very well might.

Example of an actual conversation I had:

DJ: Hey, I was handed this (shows me $20) by some guy that wants to give a toast when everyone is done.
Me: Absolutely not. There are already too many toasts and if the couple wanted to hear this person, they wouldn’t be bribing you to speak.
***15 minutes later***
DJ: I’d like to welcome (name of person that bribed the DJ $20 to speak) up to the microphone.

Know what happened? That person embarrassed not just the bride but plenty of other people. There were details that were told that should only be shared on an episode of “Maury”. Now, the DJ…he’s another story (and had never done a wedding before), but it was an impossible situation and unless someone was going to tackle the microphone from this guy (that’s not our job by the way), he was going to finish his speech.

Frequently people get nervous when a microphone is in their face and they will make jokes to ease the situation. If they are funny, then great.  It is your job to select a person that has a certain level of wit that they will still be able to use while under the pressure of delivering a toast at your wedding.

Another issue? Most times, the toast is too damn long. I cannot tell you the amount of times I have wanted to cue the musicians to start playing (ala any awards show) and have the speaker escorted off the stage. A toast needs to be practiced in front of other people who will give their honest opinions.

Which brings me to another point: a toast cannot be written on the same day of the event. If you are giving a toast, please respect that honor by taking time to put it together. It is highly unlikely that the vows are written on the day of, and your toast shouldn’t be either. In fact, your first draft should never be your last draft.

Please do not bring your iPad up with you. In fact, write your speech on an index card (one side) and bring that up with you. You do not need to memorize anything and you will feel more comfortable with the paper in your hand, even if you never look at it.

Ironically, one of the best toasts I have ever seen was performed (yes, performed) by the bride’s sisters. It was around 4 minutes in length and was funny, thoughtful and clearly took at least a month’s worth of work. Everyone was in awe, laughing and crying. It was perfect. Of course, this is an exception to the time limit suggestion, but when you work on a toast like they did, time didn’t matter.

Toasts should be done early in the evening so that the party can get started and so that the toaster can have a few more cocktails. I have been approached by many a maid of honor asking when her toast was, and I had to tell her “not until the cake cutting”…..the response is always the same, “well, if I’m sober enough by then.”

Finally, when deciding whom to ask to give a toast, make sure you are giving that person enough time. 2 months prior to the event is the minimum amount of time a person will need to really put together something thoughtful.

Of course, make sure that your caterer has your glasses of champagne filled up when the toast is ready to go!

Who is Your Wedding Coordinator?

Another Wedding, Another Hall…